Also got Aquaman for my Justice League collection. 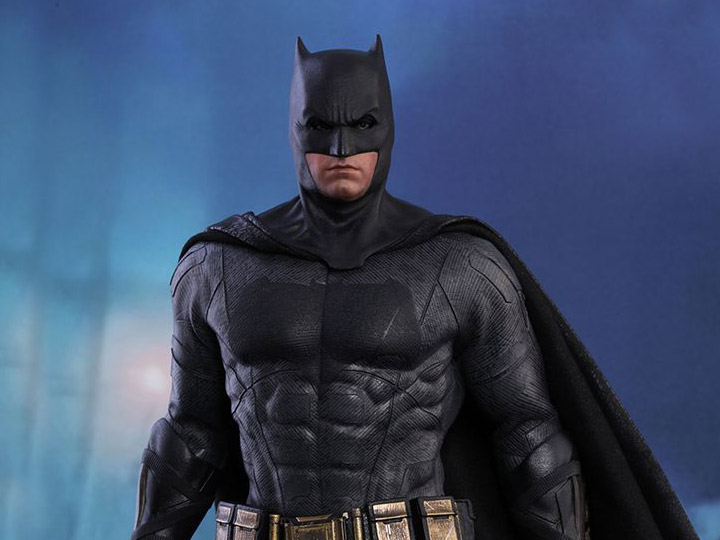 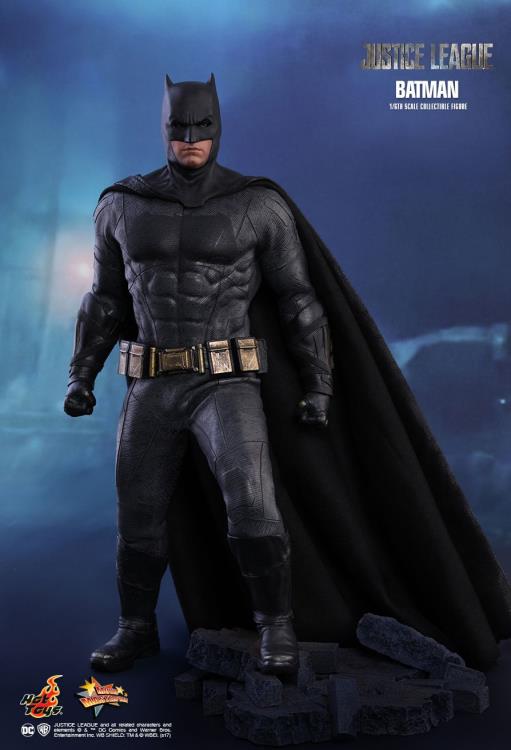 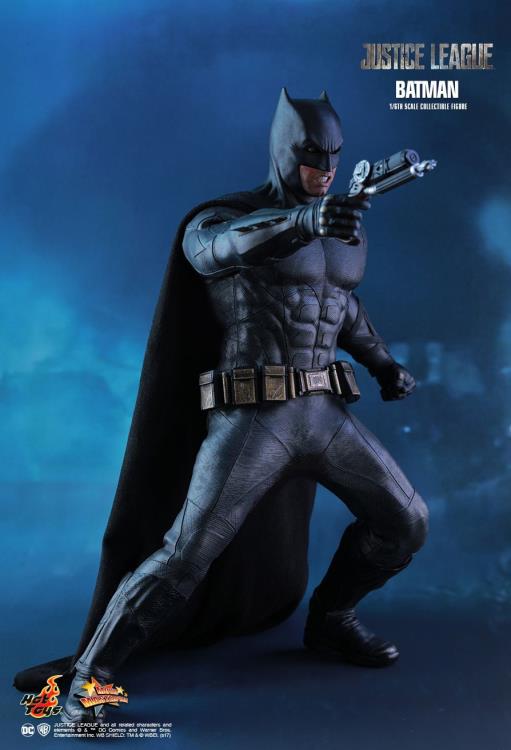 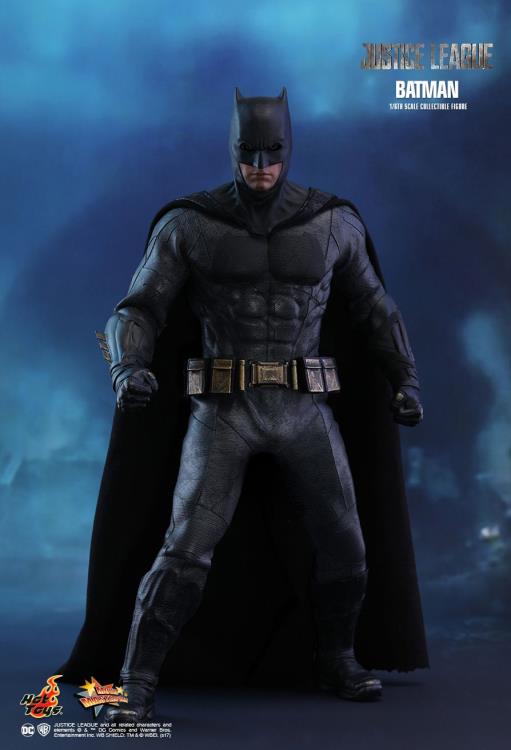 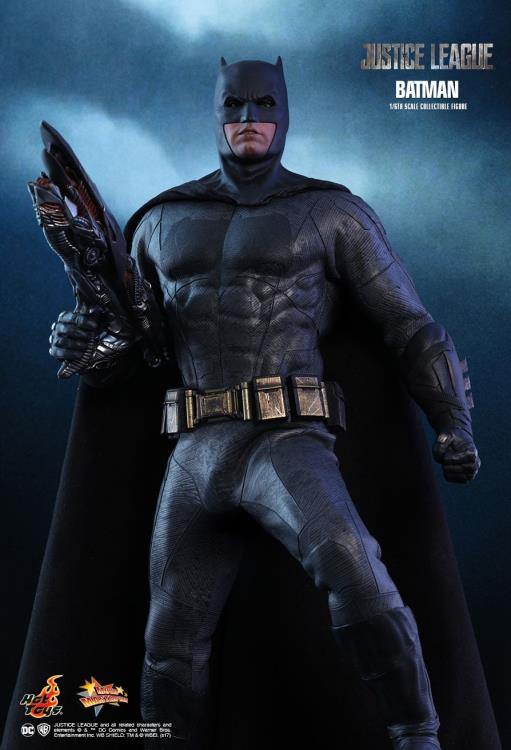 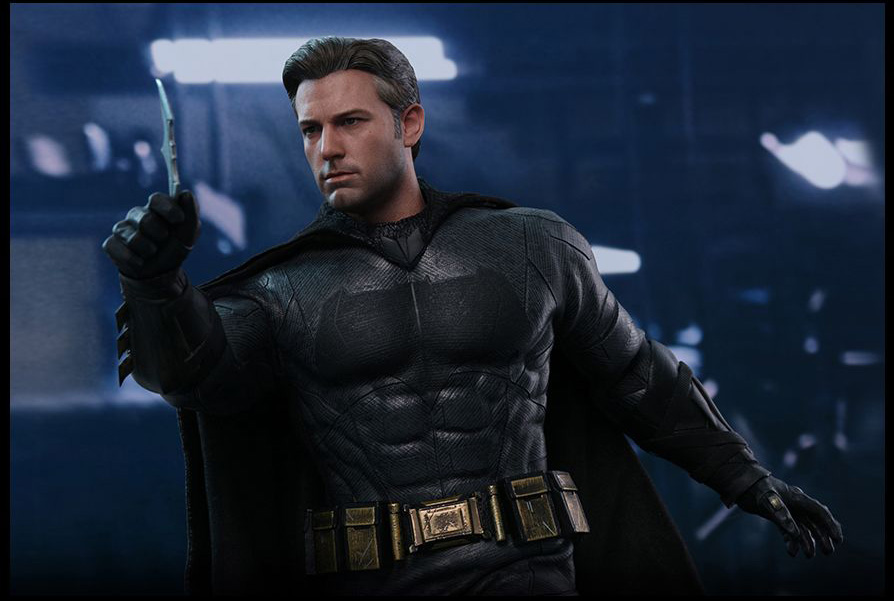 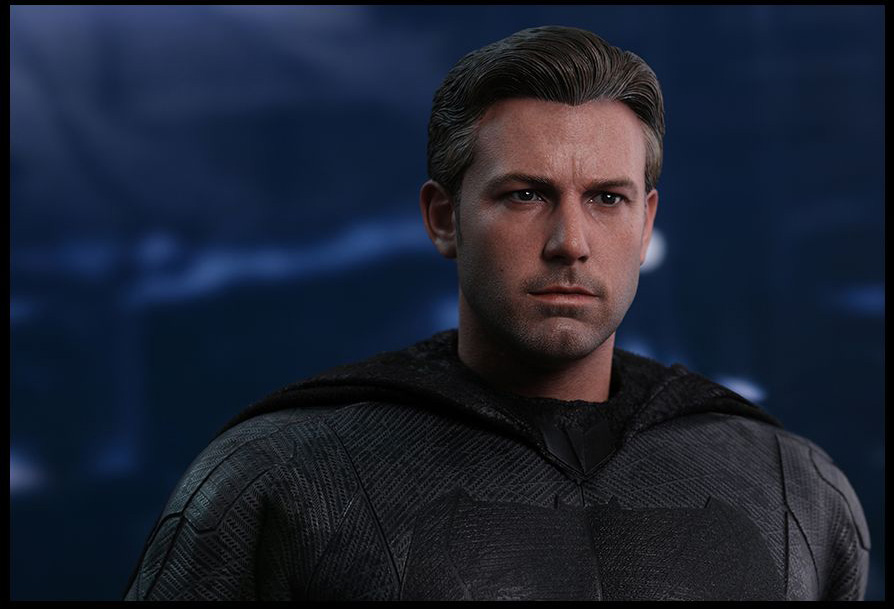 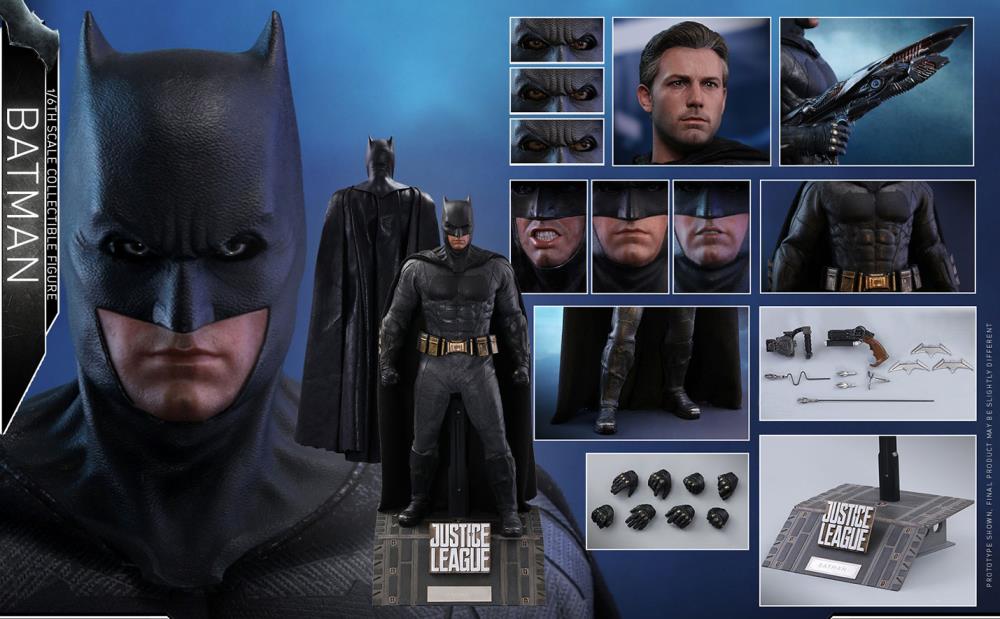 “We have to be ready. You, me, the others... there's an attack coming from far away.”

Batman has always been a fan-favorite character in DC Comics. After the event of Superman’s “death”, Batman learned of the supervillain Steppenwolf’s return who attempts to combine the reactivated Mother Boxes and reshape the world. Playing a crucial role as the founder of the Justice League, he has recruited and inspired all members in the league to save the world.

To celebrate the release of the epic blockbuster by DC Comics, Hot Toys is thrilled to introduce the 1/6th scale Batman collectible figure from Justice League.

Skillfully crafted based on Ben Affleck’s appearance as Batman in Justice League, the movie-accurate collectible figure features two interchangeable heads which include a newly developed head sculpt and a masked head, three interchangeable eye pieces and lower faces capturing Ben Affleck’s facial expressions in the movie, newly developed muscular body, a brand-new Batsuit and leather-like cape, as well as a selection of gadgets and a Parademon gun.

What are you waiting for? Snag home the Batman collectible figure now as it will surely be a brilliant piece along with the Justice League collection. 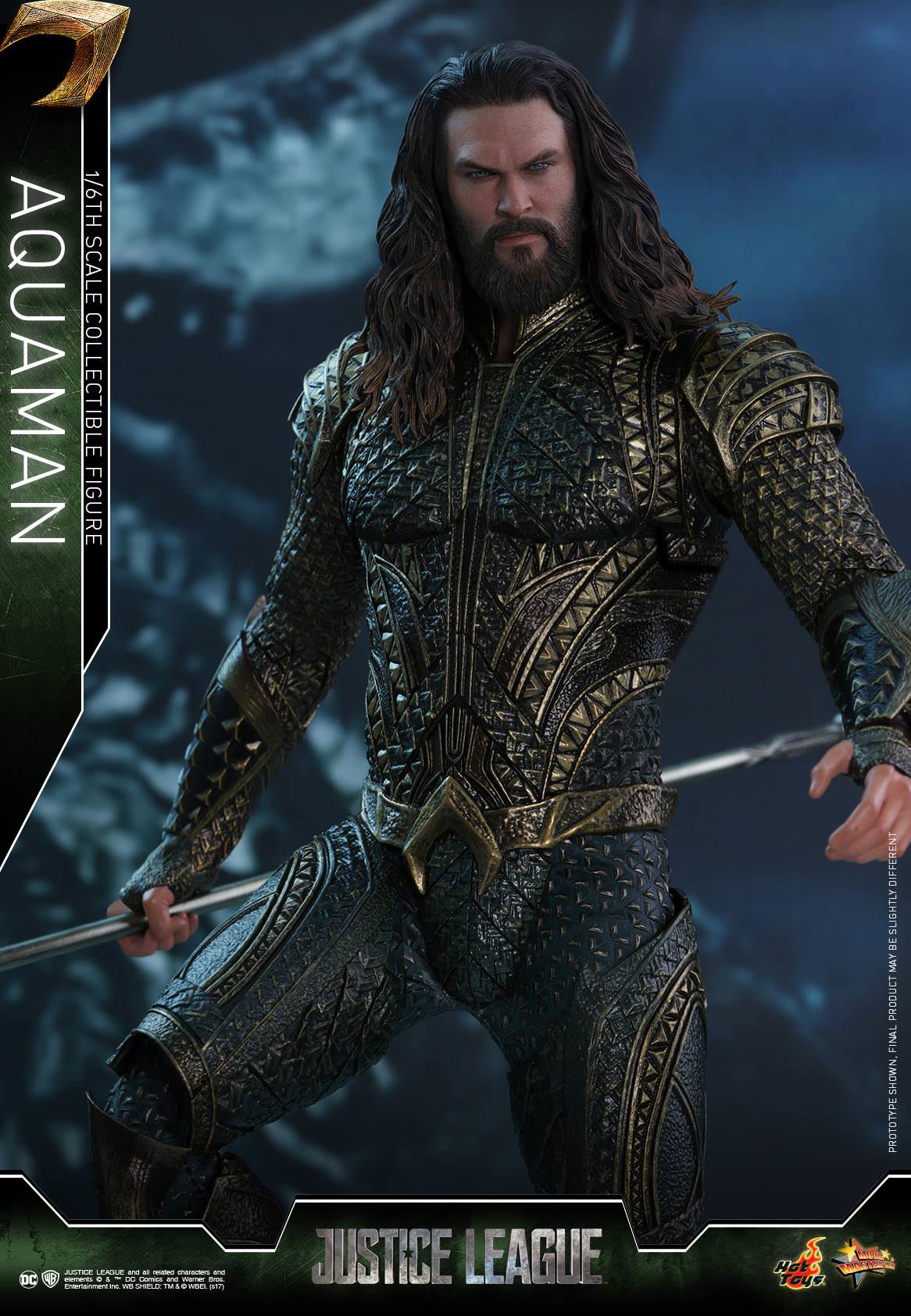 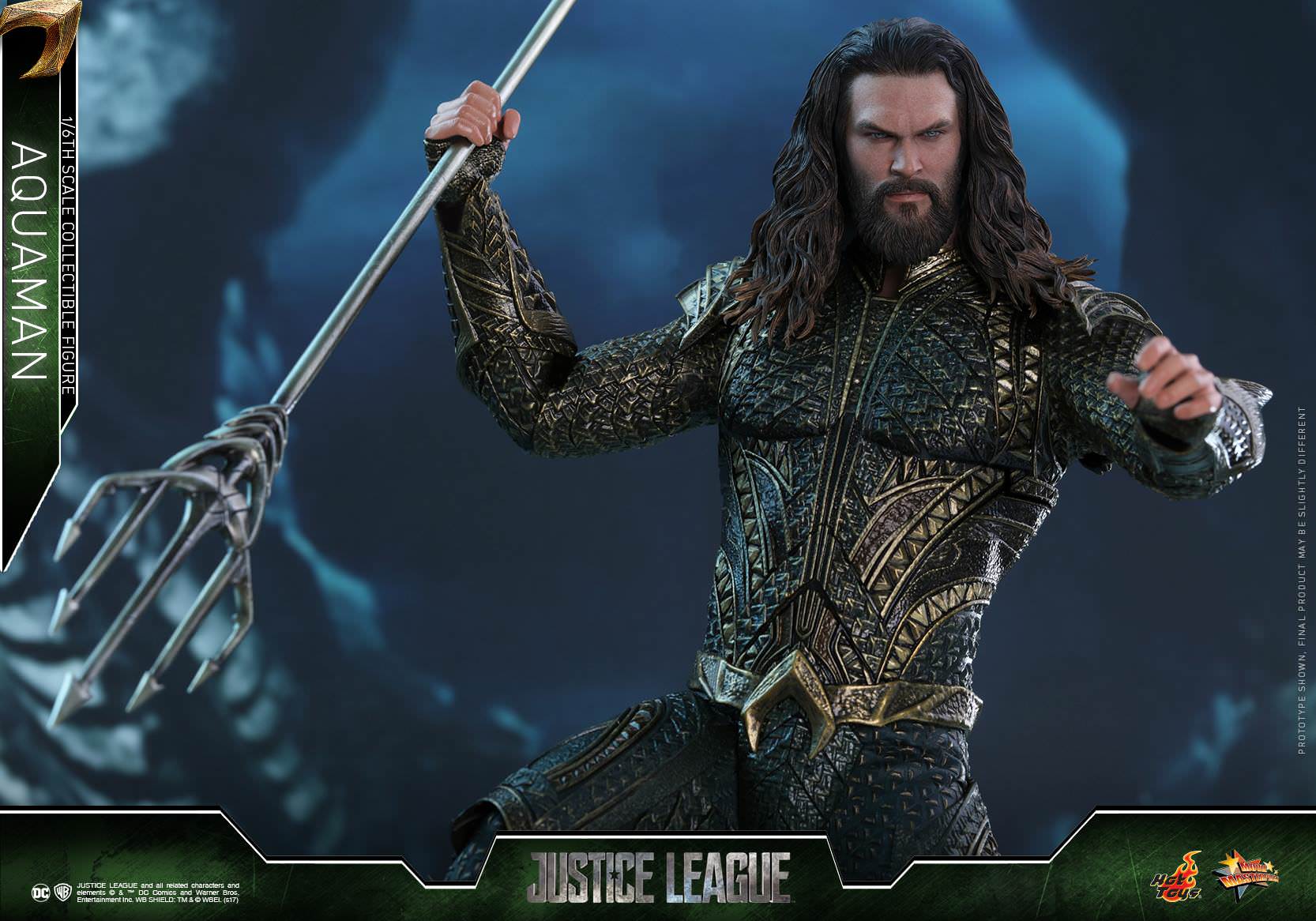 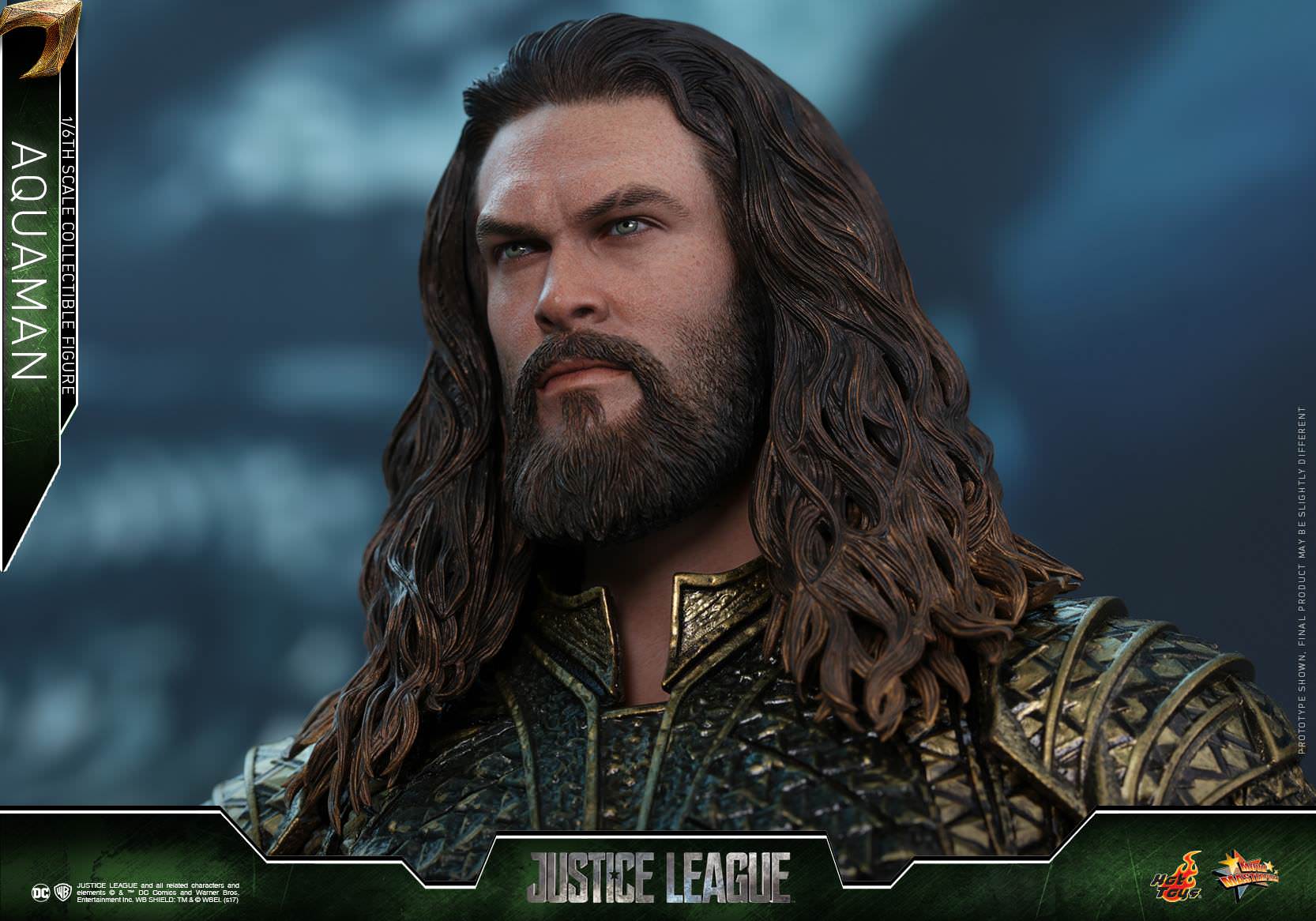 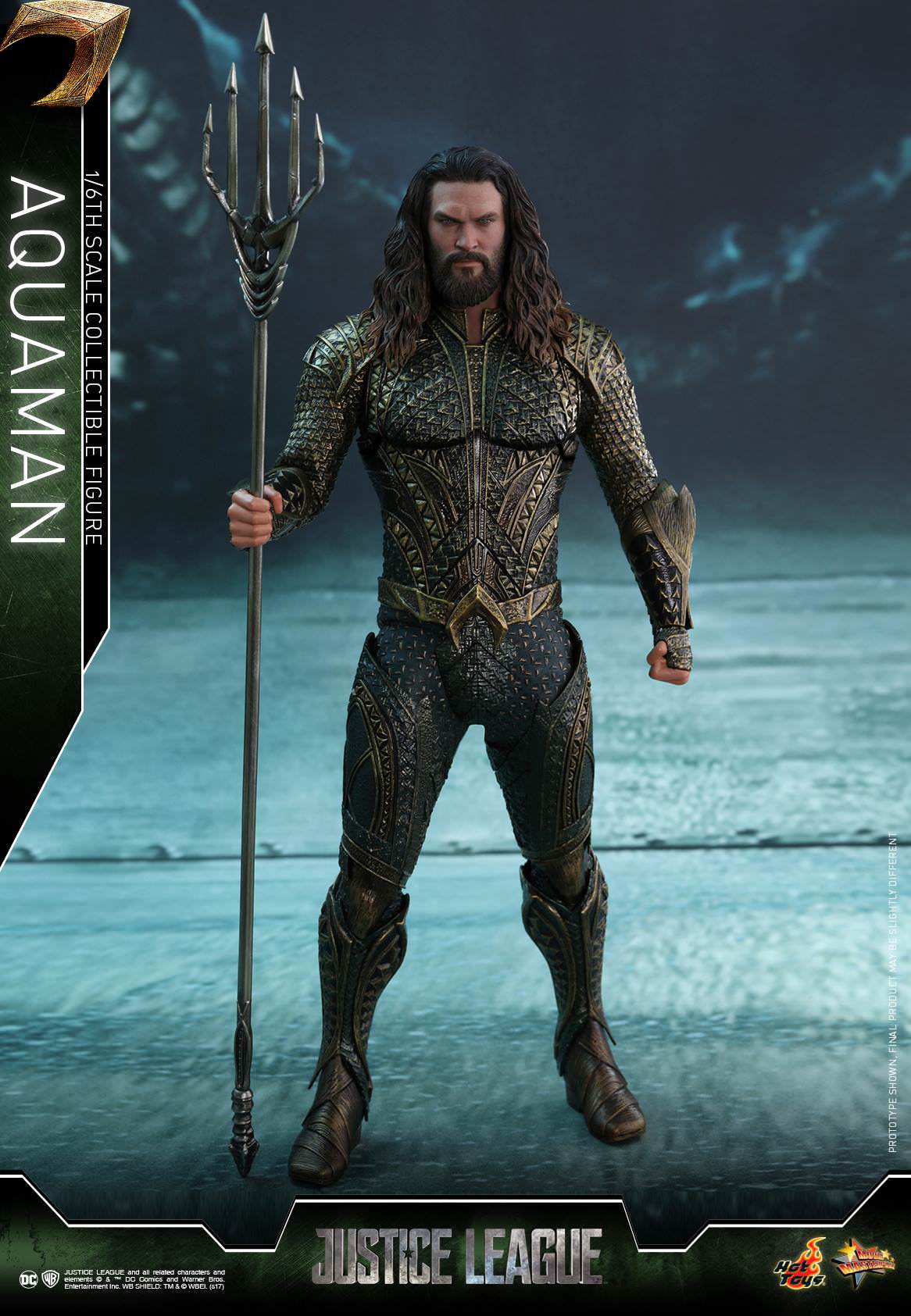 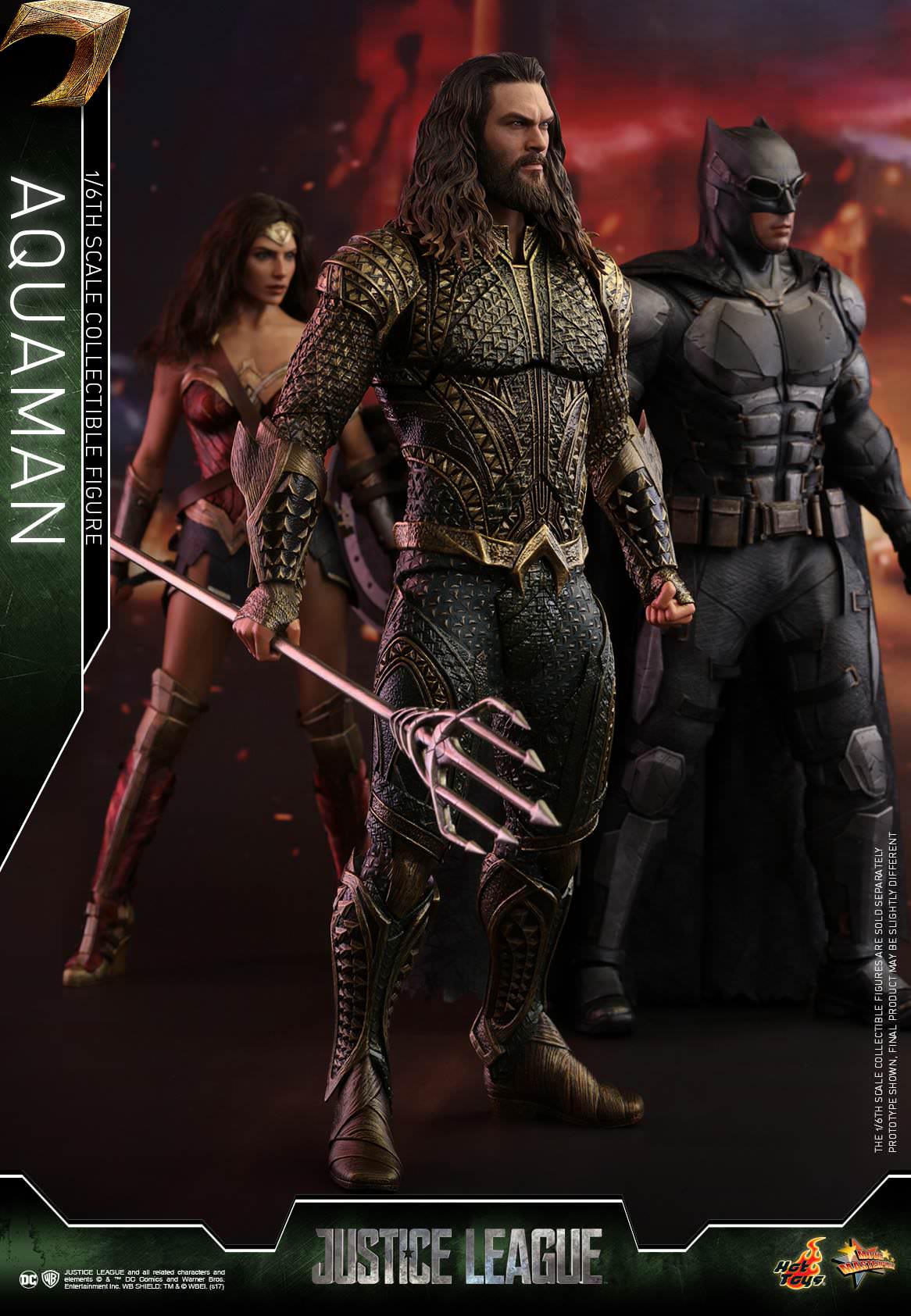 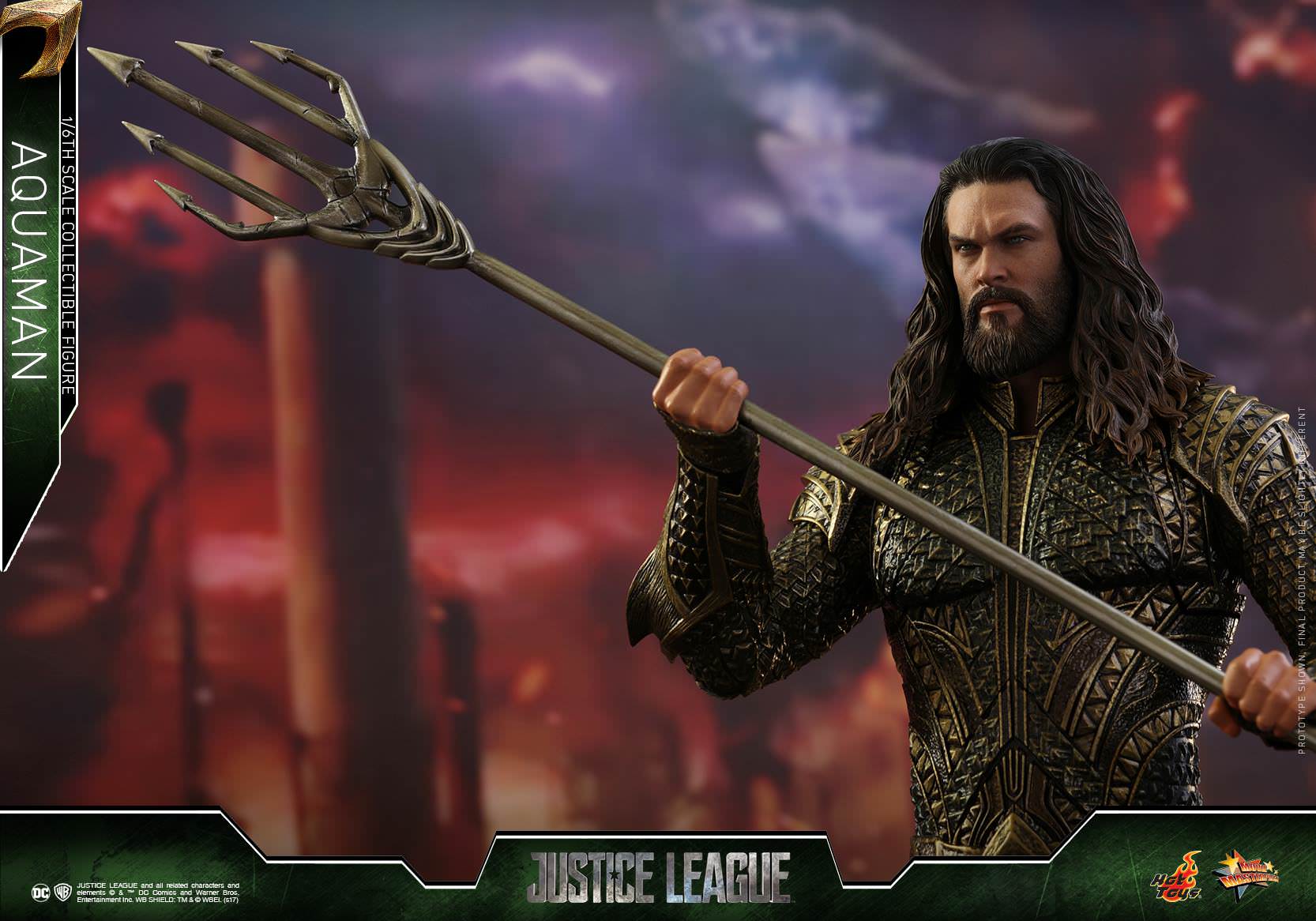 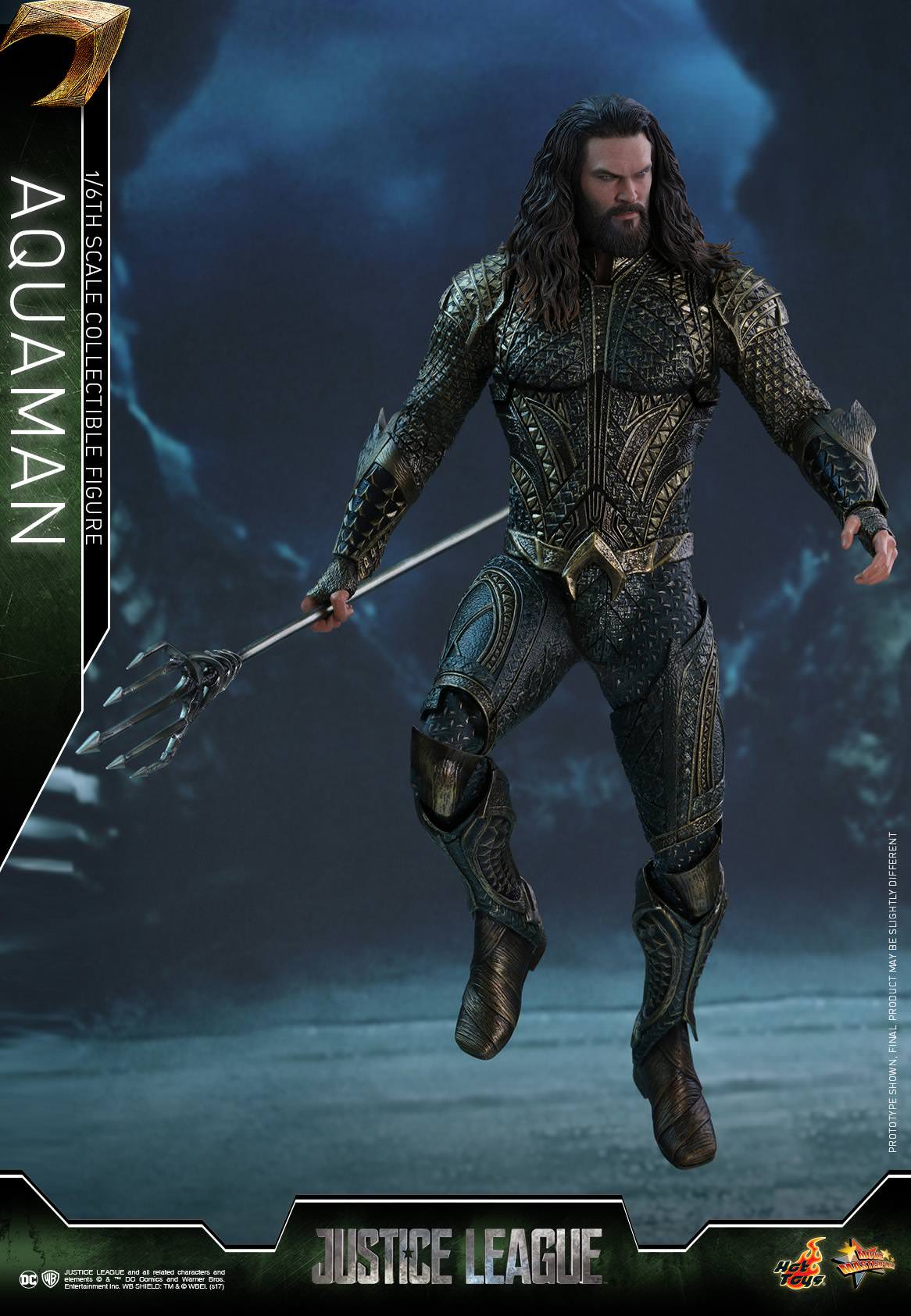 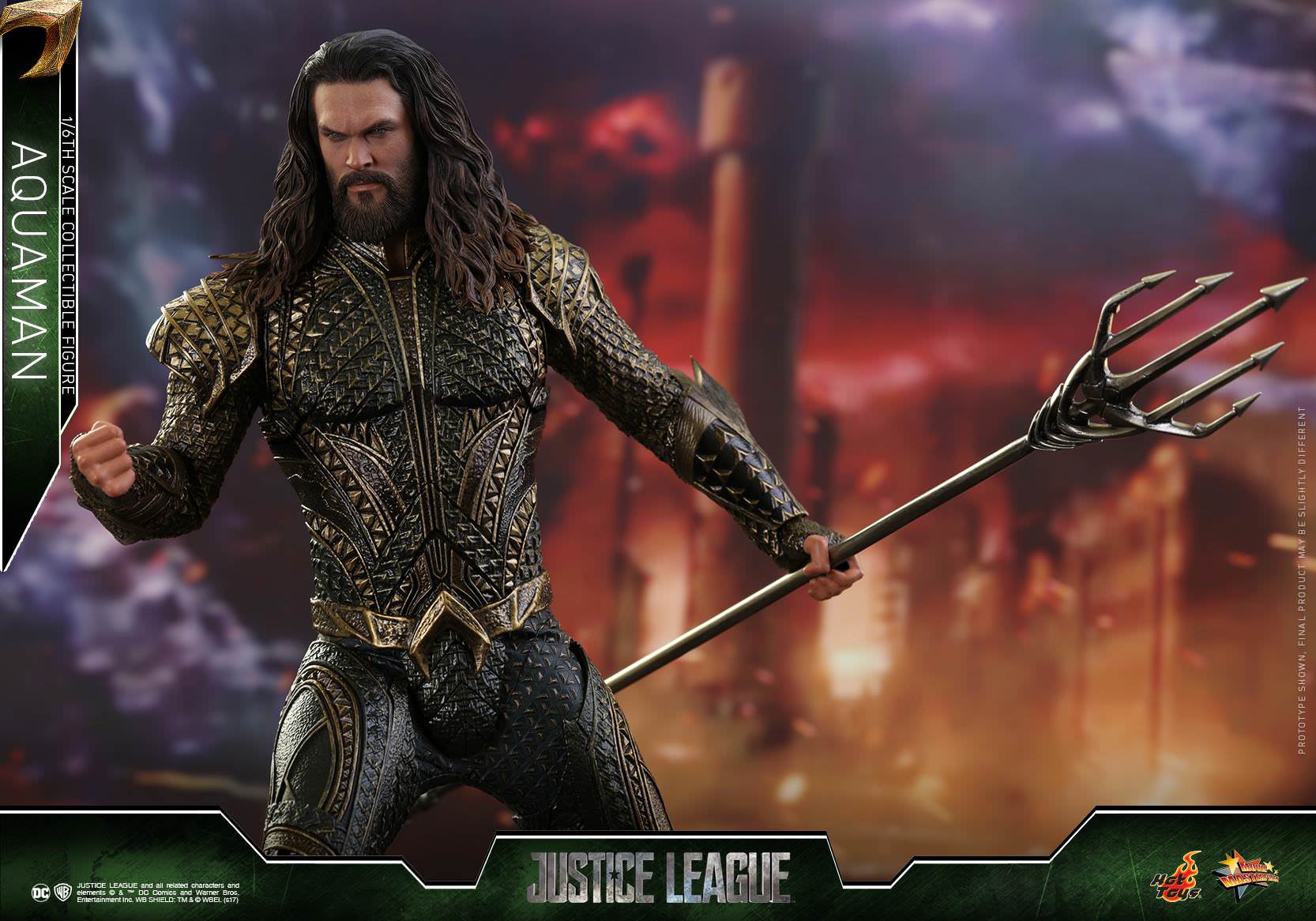 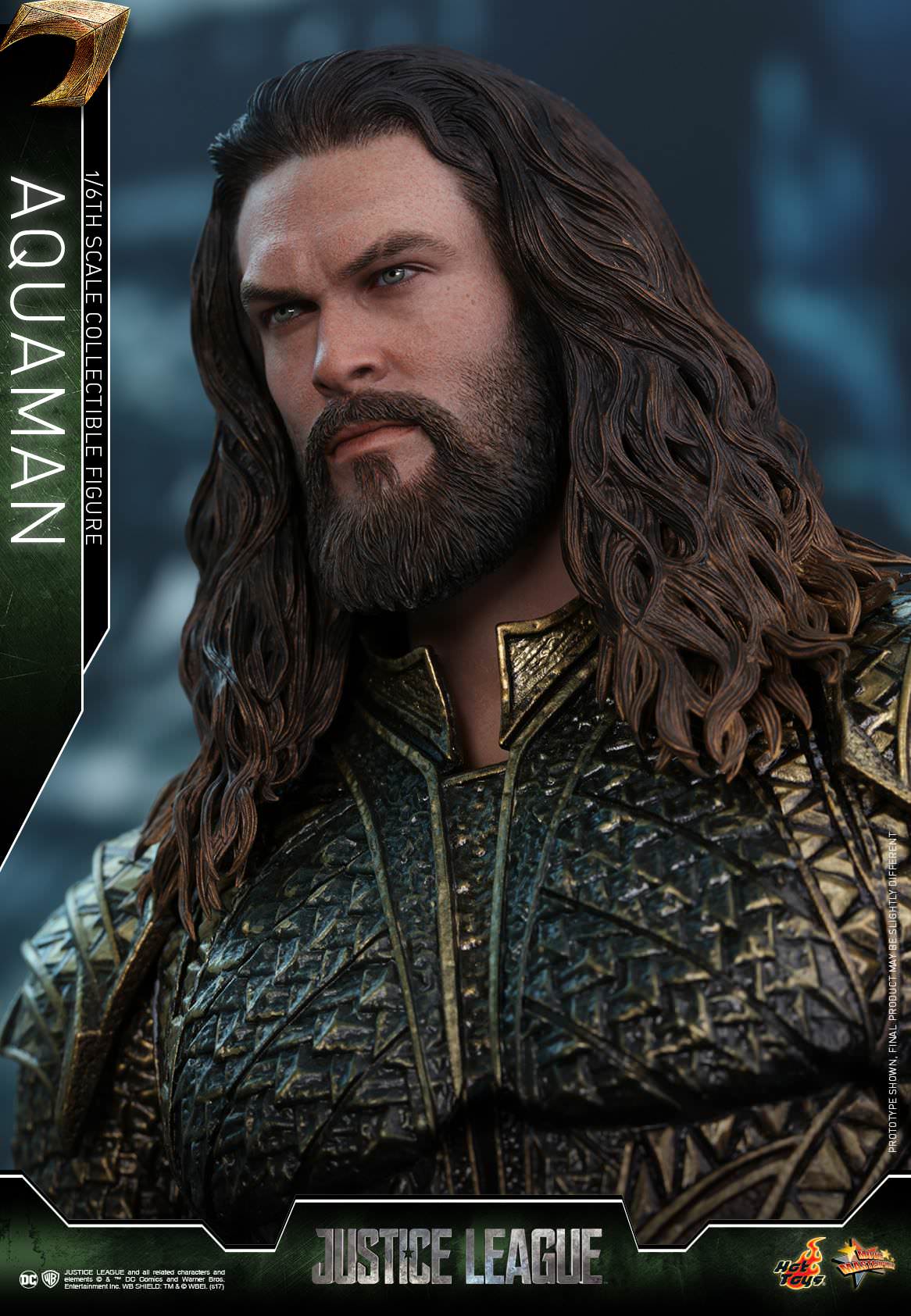 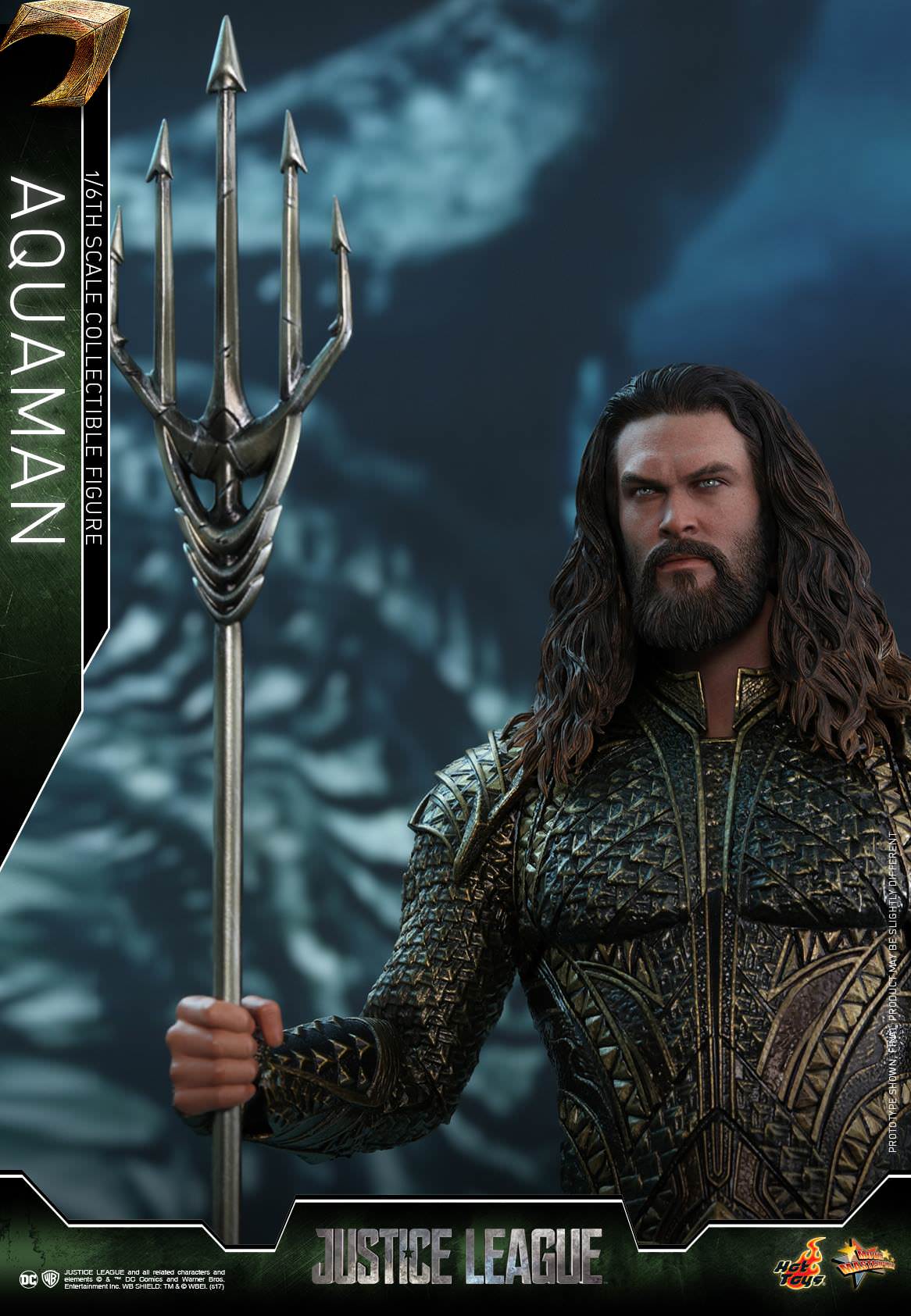 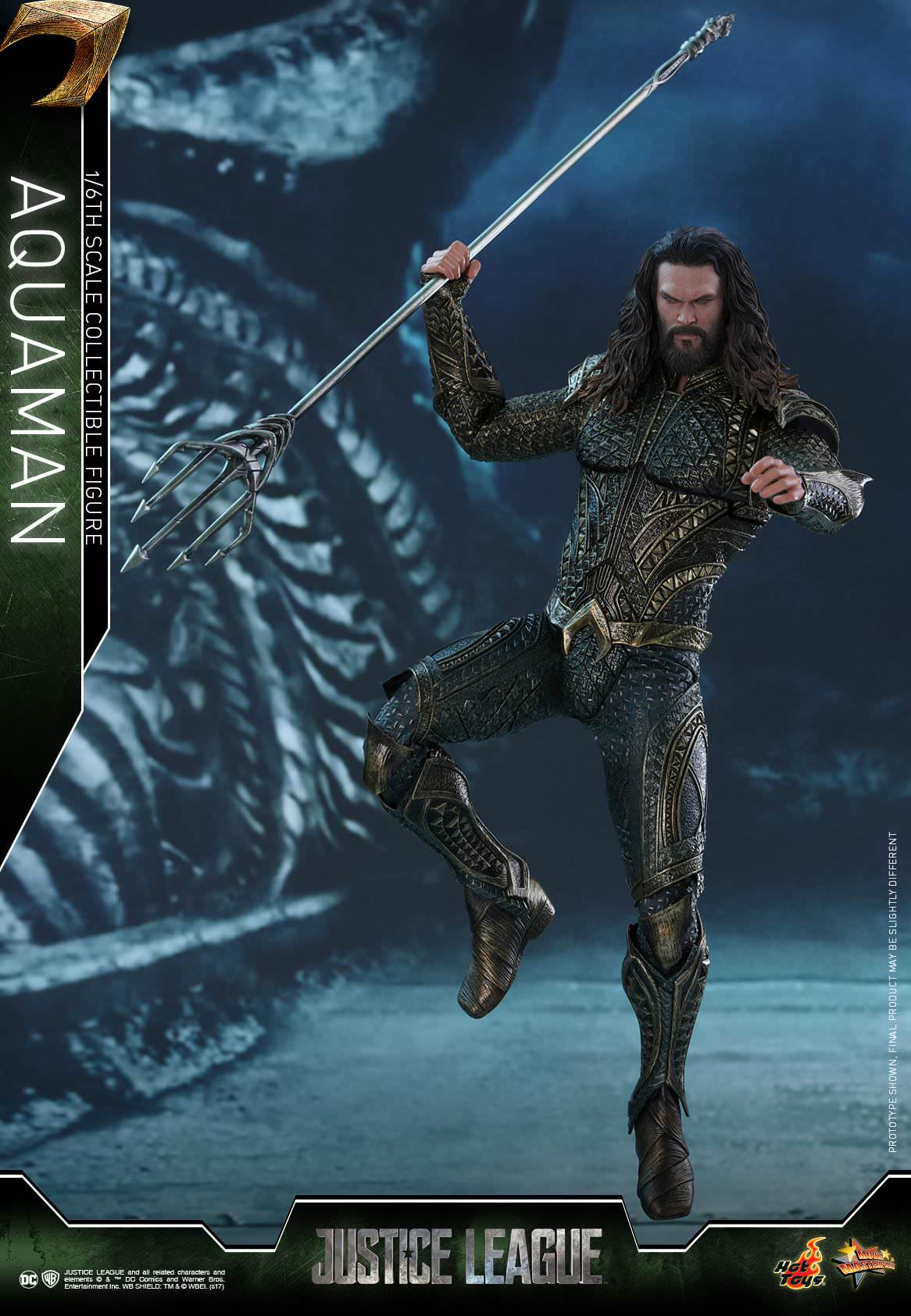 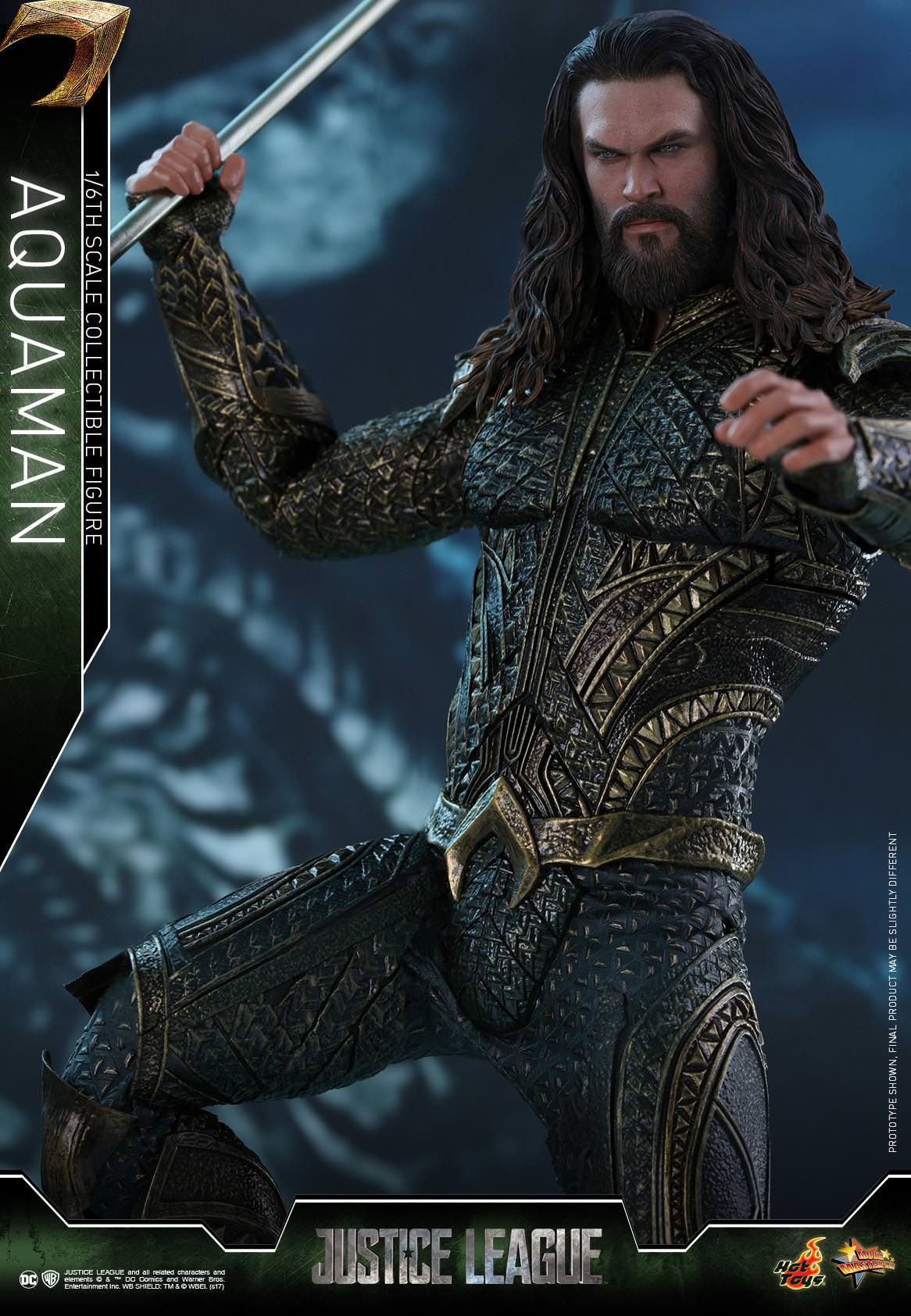 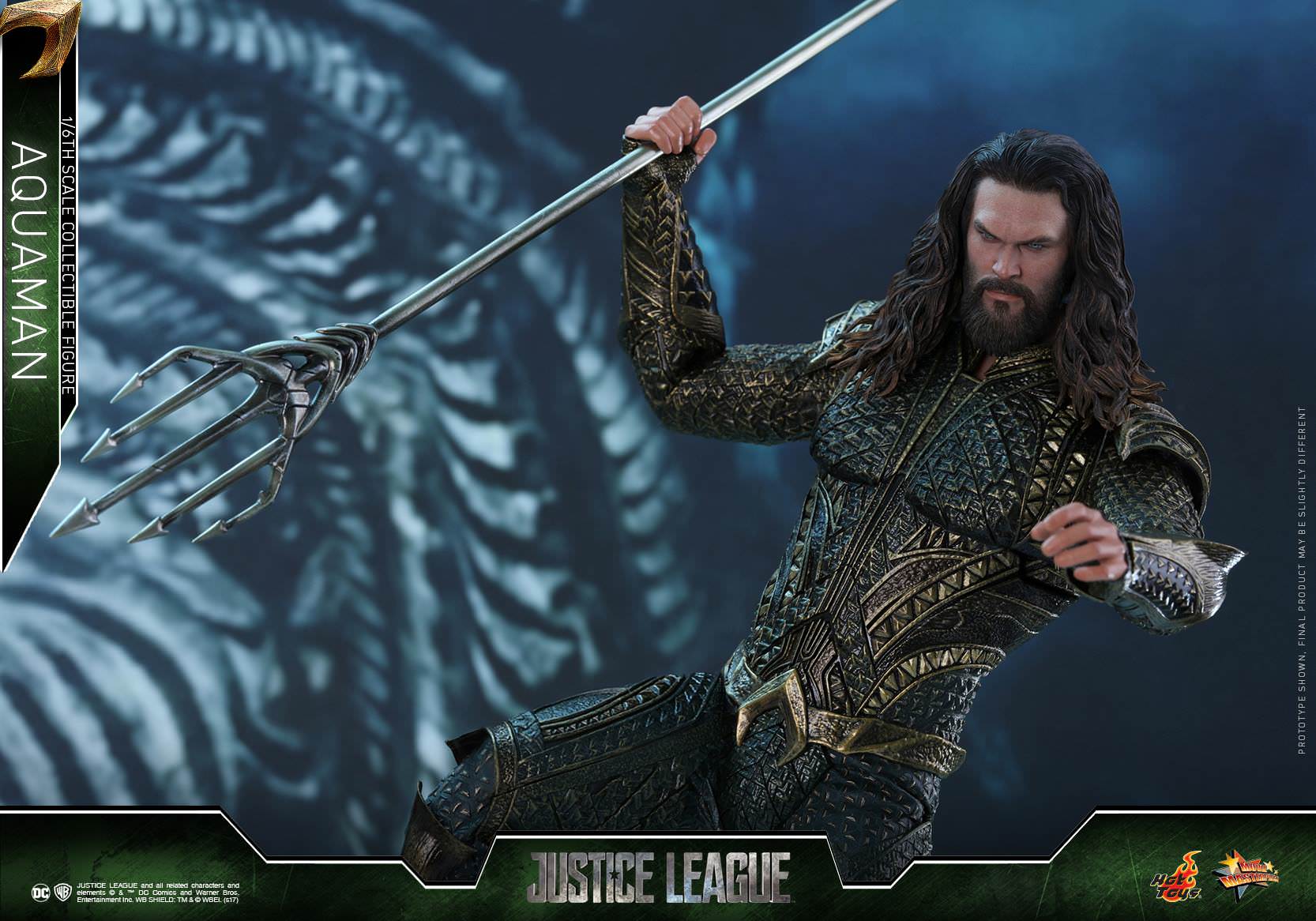 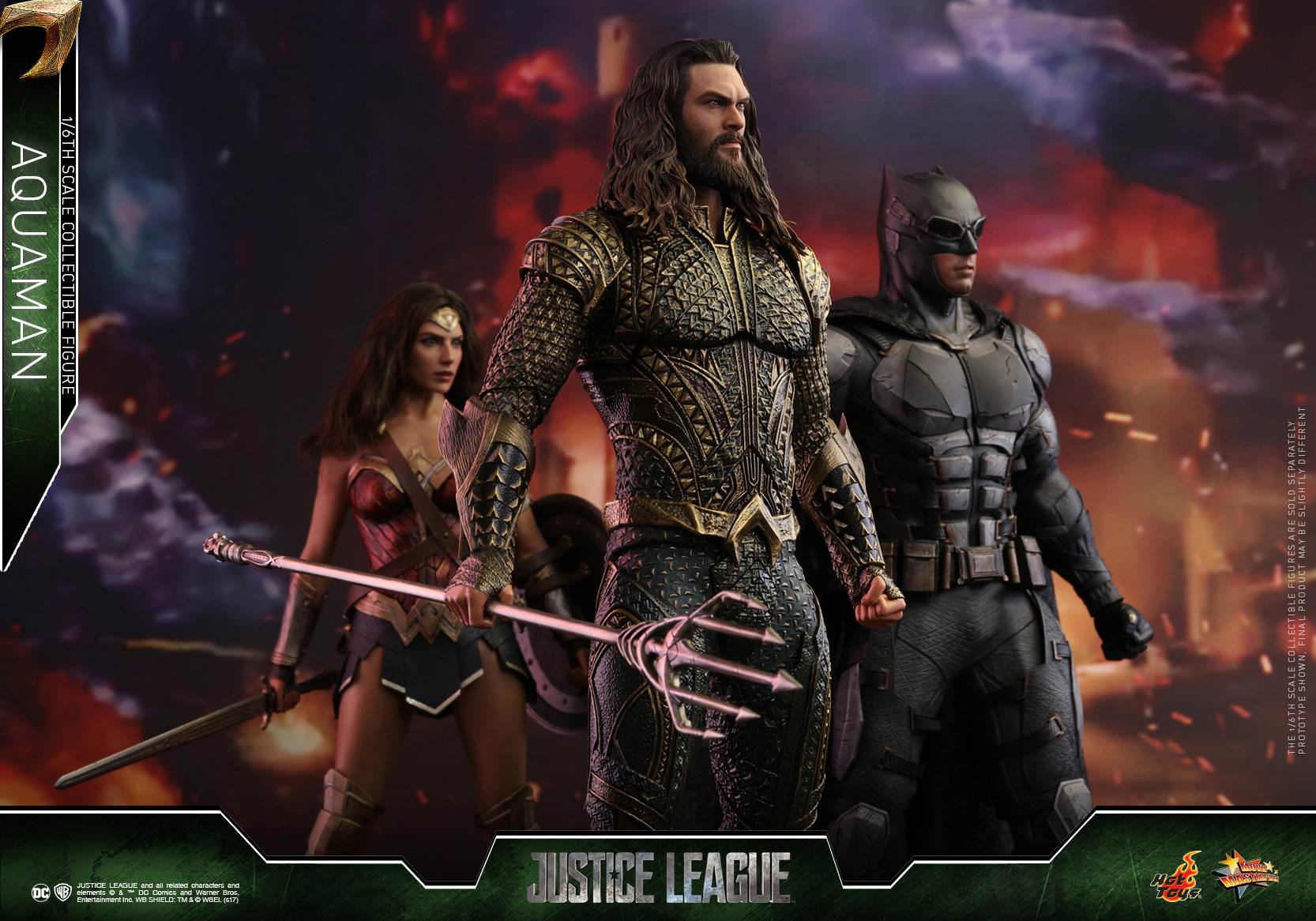 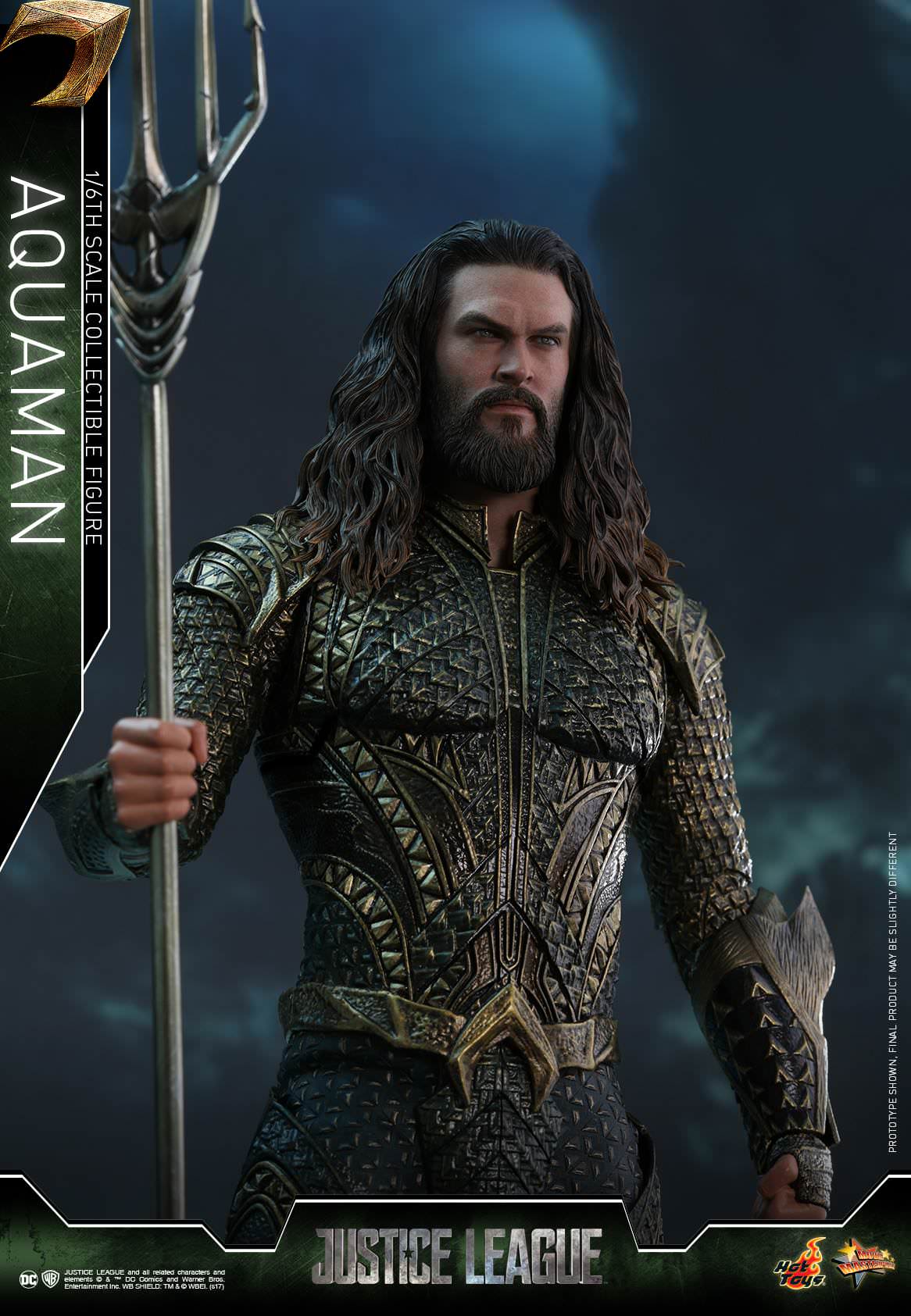 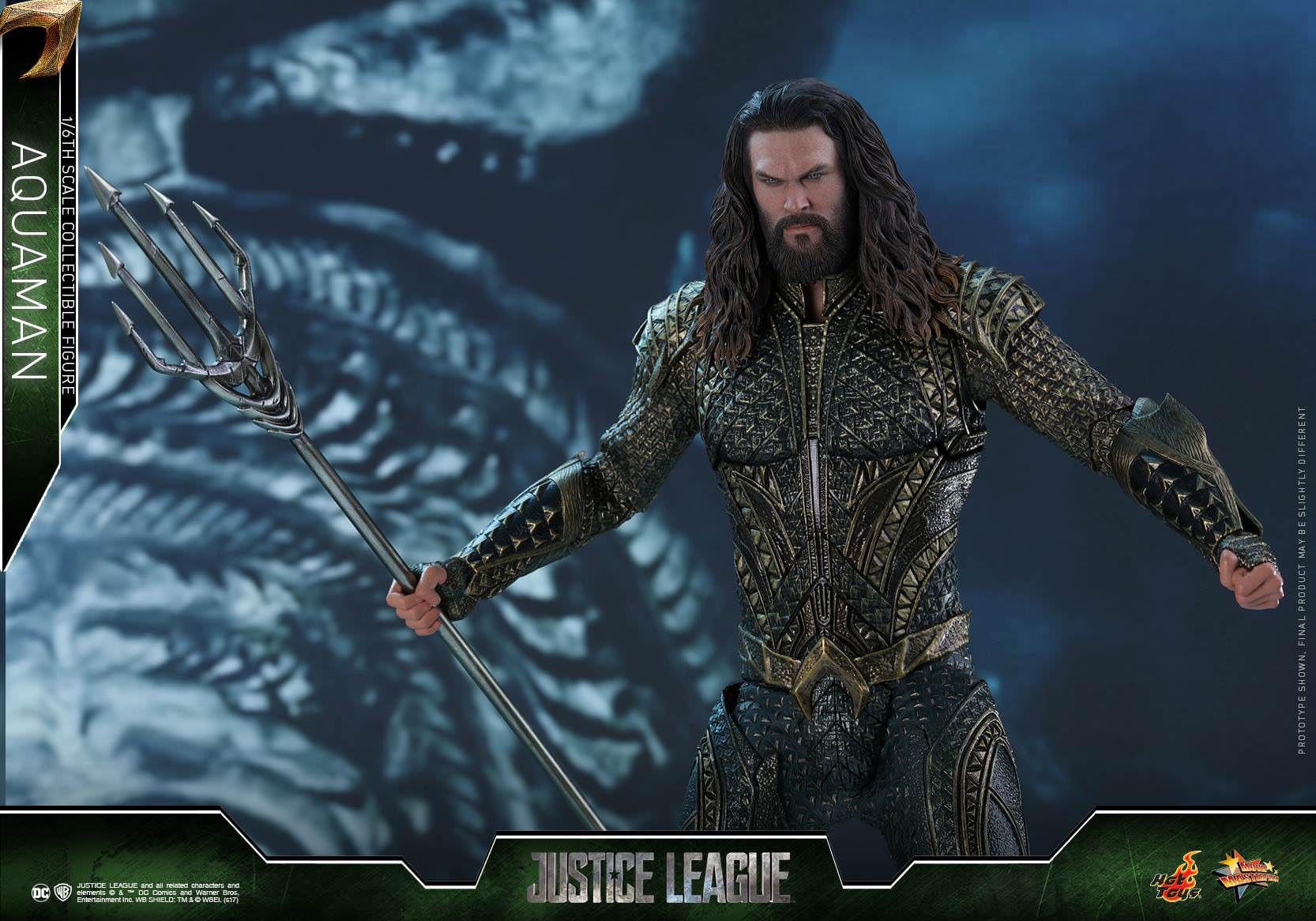 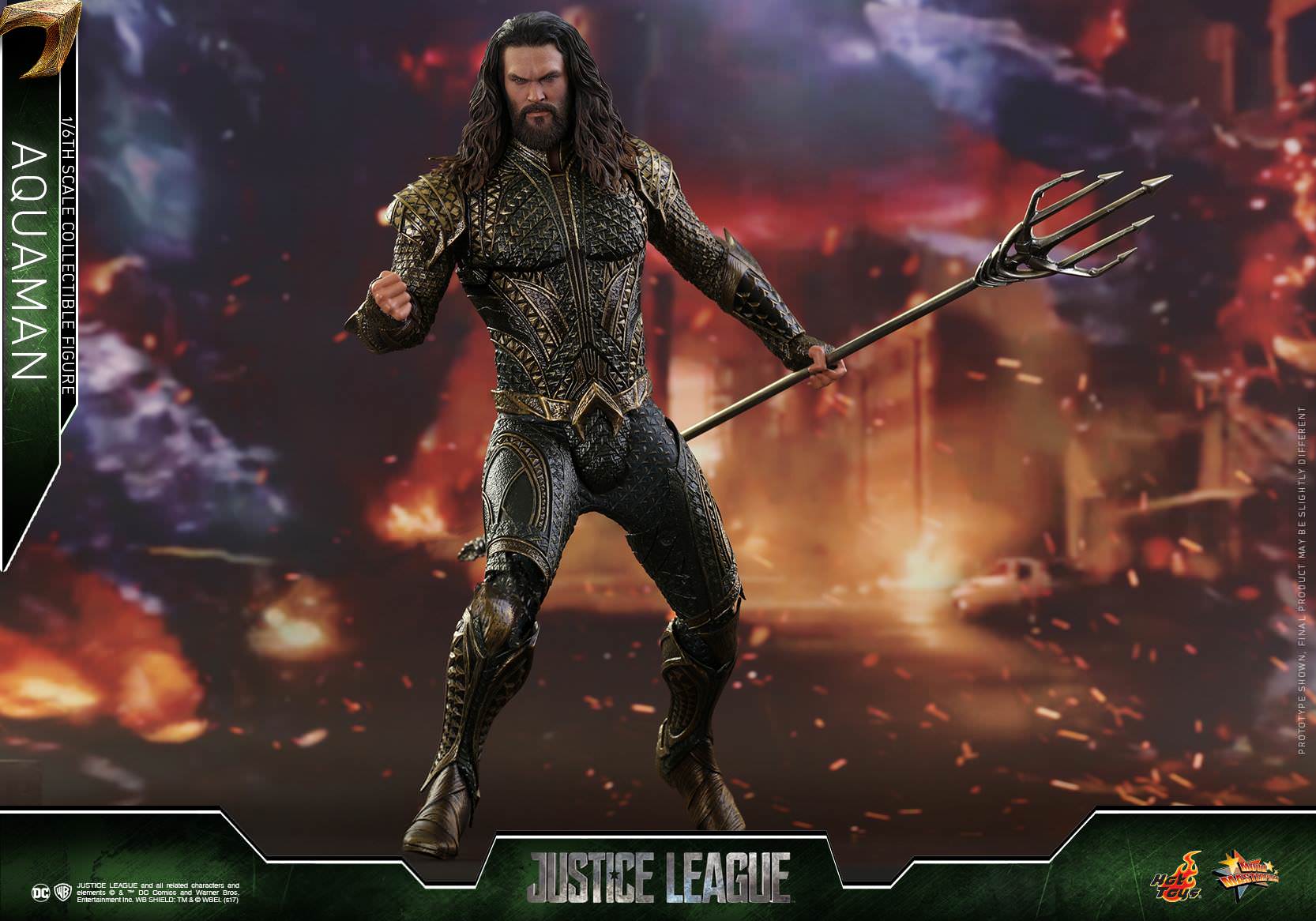 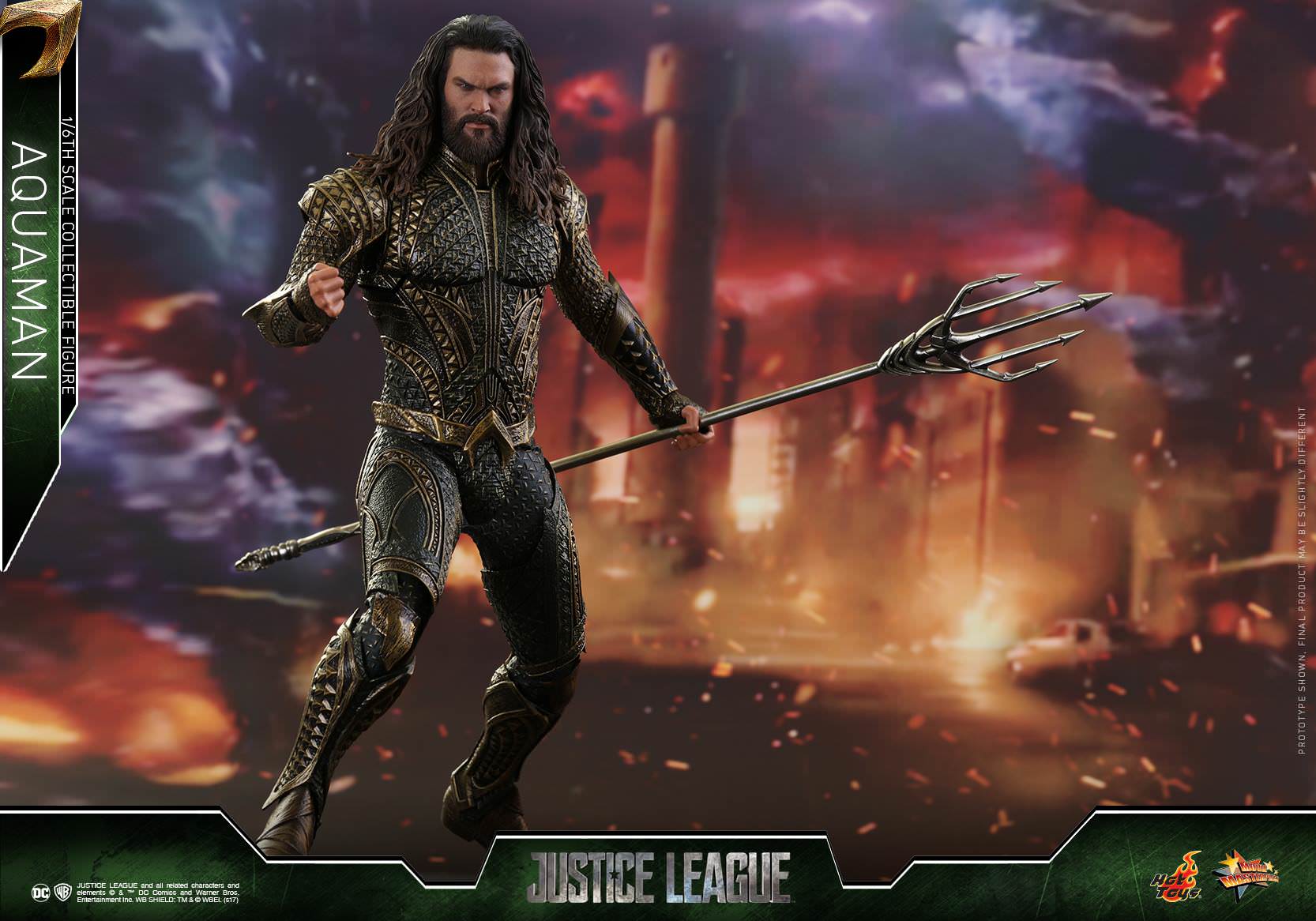 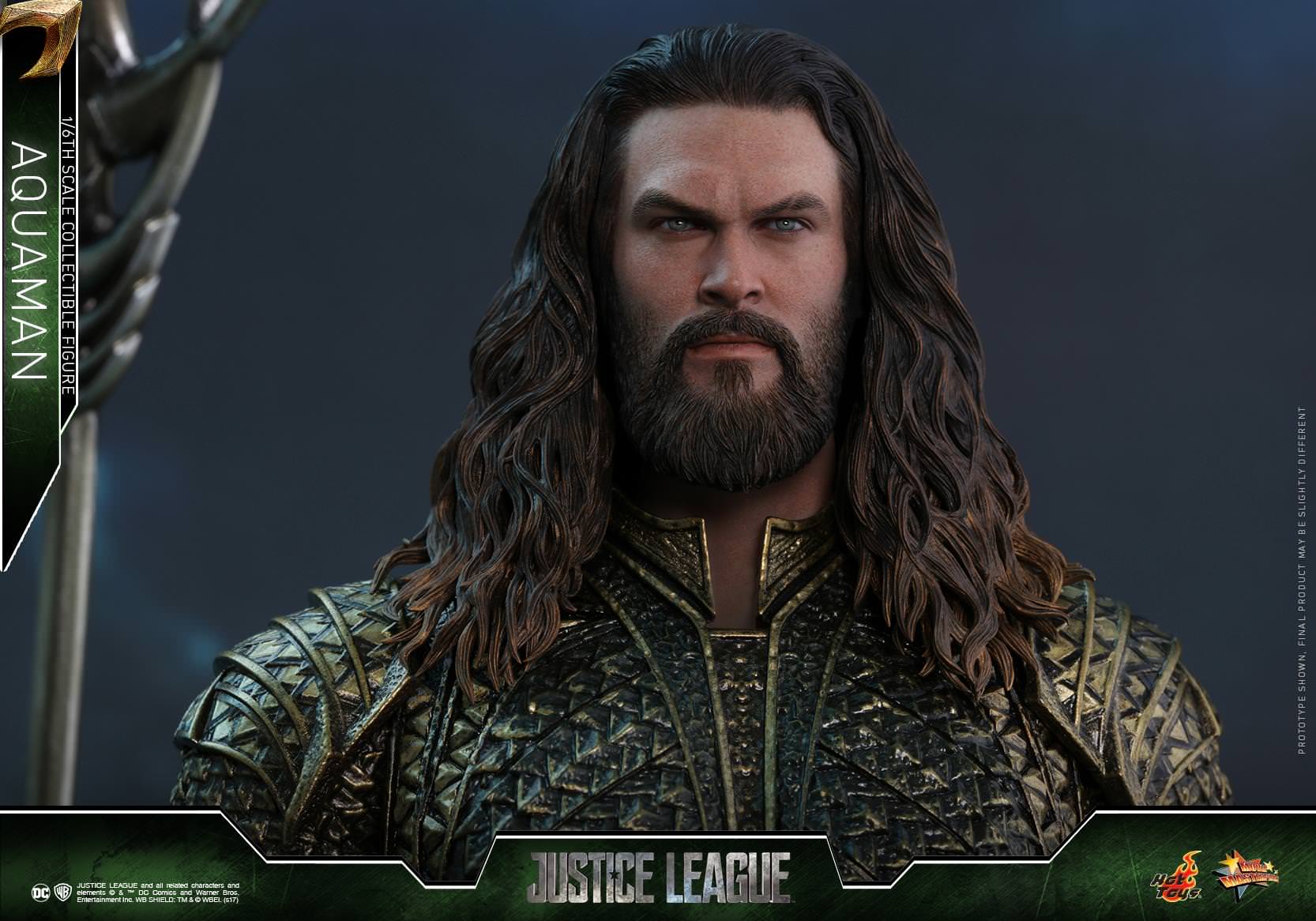 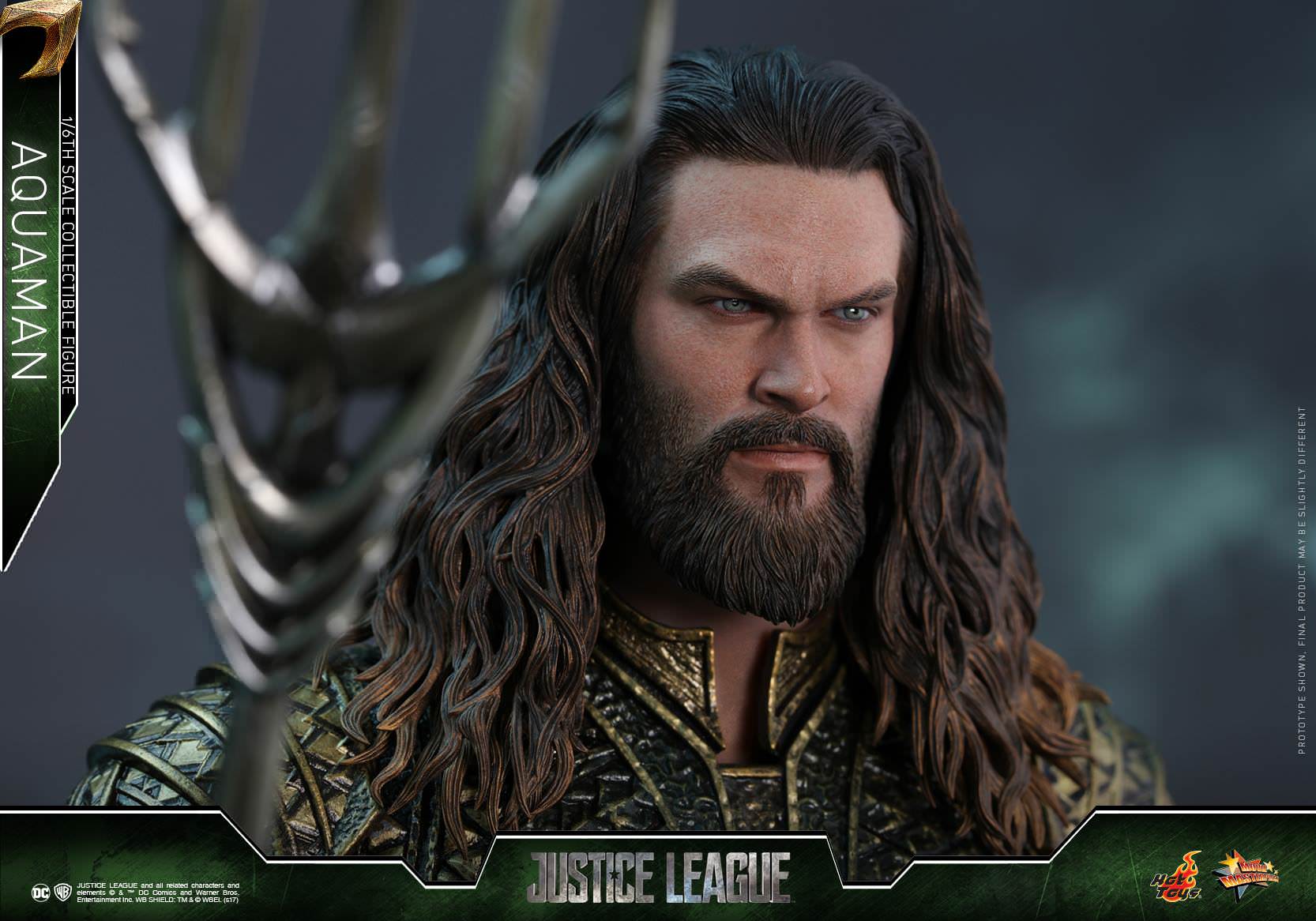 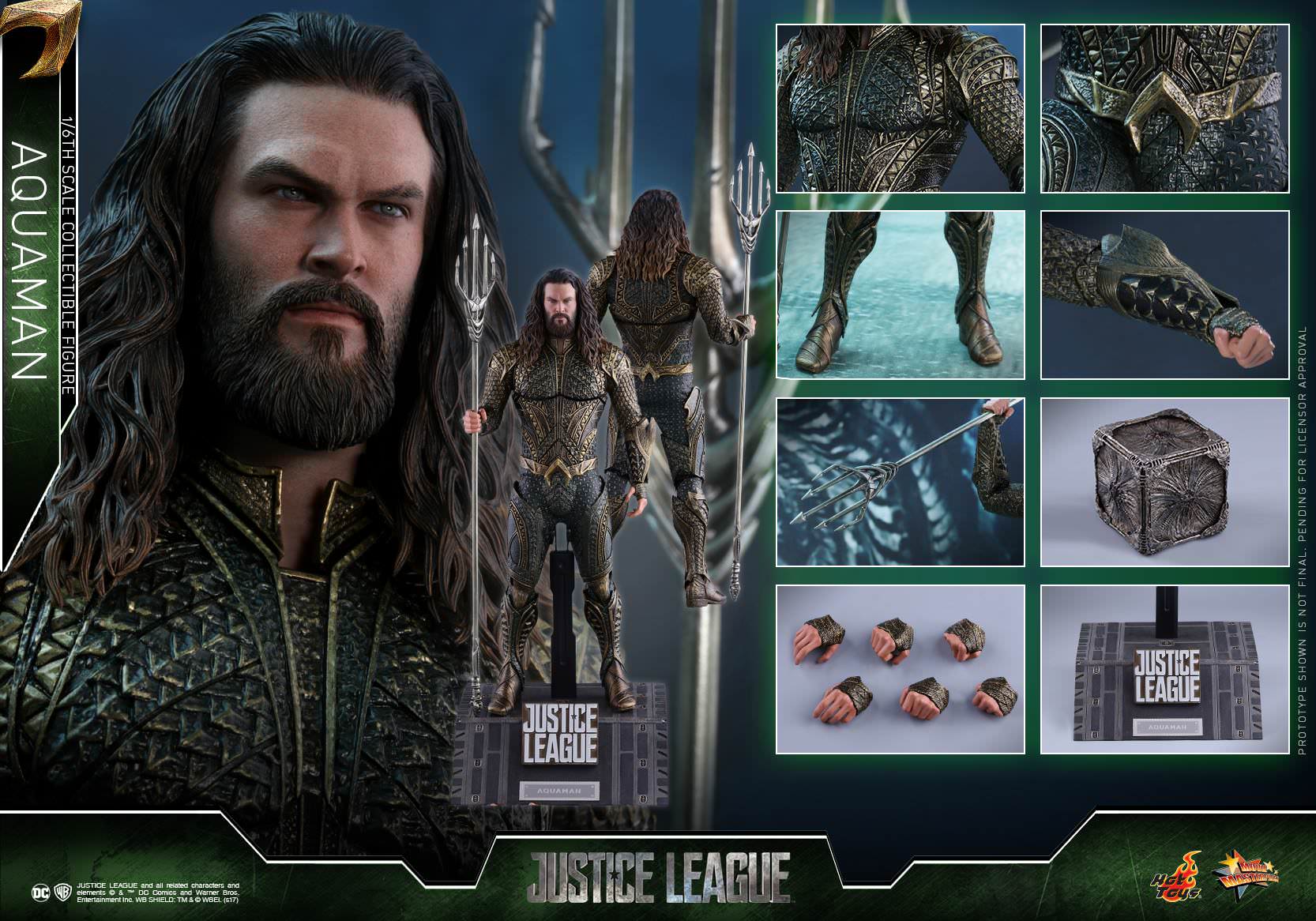 Aquaman the heir of the Throne of Atlantis, has made a brief appearance in Batman v Superman: Dawn of Justice, who has the incredible superpower to command all sea life. Now, making an official debut in Justice League, Aquaman is recruited by Bruce Wayne and Diana Prince as one of the key members of the unprecedented league to save the planet and fight against a new villain.